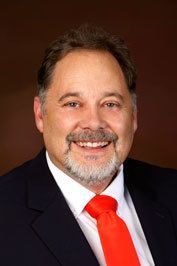 Mayor Jason Gray grew up in the state of Washington but has called Castle Rock home for more than 20 years. He owns Crowfoot Valley Coffee and Crow Bar Downtown, and he recently opened a second location in the new Arapahoe Community College Sturm Collaboration Campus.

Mayor Gray enjoys writing, as half of the duo Harris Gray, with multiple published works. He also enjoys fishing, kayaking and finishing behind his wife Kathryn in 5 and 10K races. His passions include spending time with family and organizing fundraising to support research into multiple sclerosis, ALS, Parkinson’s and dementia.